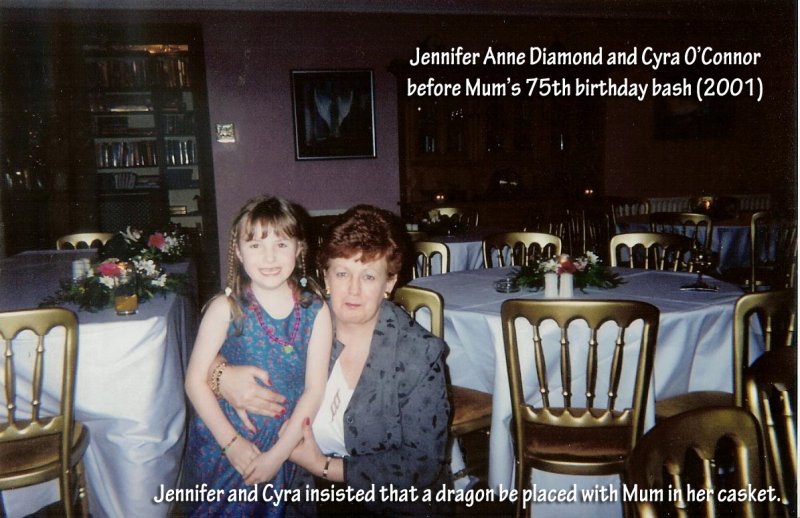 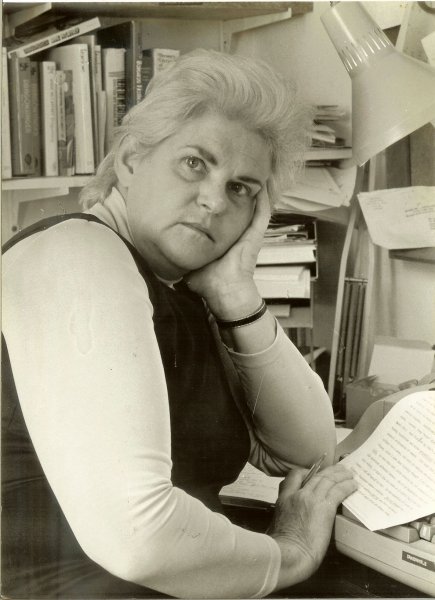 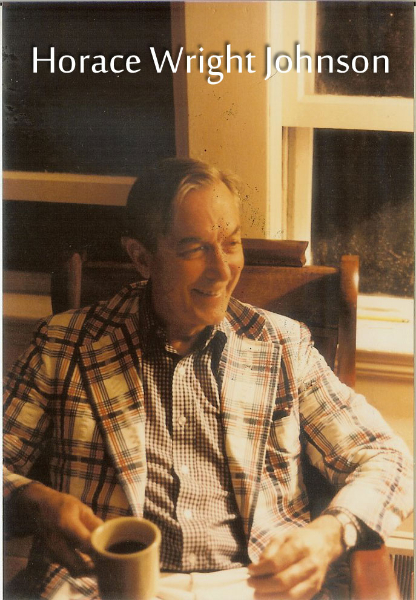 It was a blast. Everyone there was incredibly nice. I met several “keepers” including the echidna-like Danny Birt and the amazing Allegra Torres.

Tony Ruggiero hosted a marvelous “Quick Write” competition which was a blast.

I want to thank Davey Beauchamp, his amazing mom, Therese, Yair Goldberg, and the amazing Brian Sinclair, the convention manager who seems to have a special talent for beguiling mathematics doctoral candidates into his endeavours.

Overall, I’d say that StellarCon is one of those breed of special conventions, like Aggiecon, that draws and builds an ardent, loyal following — and deservedly so!

This site uses Akismet to reduce spam. Learn how your comment data is processed.